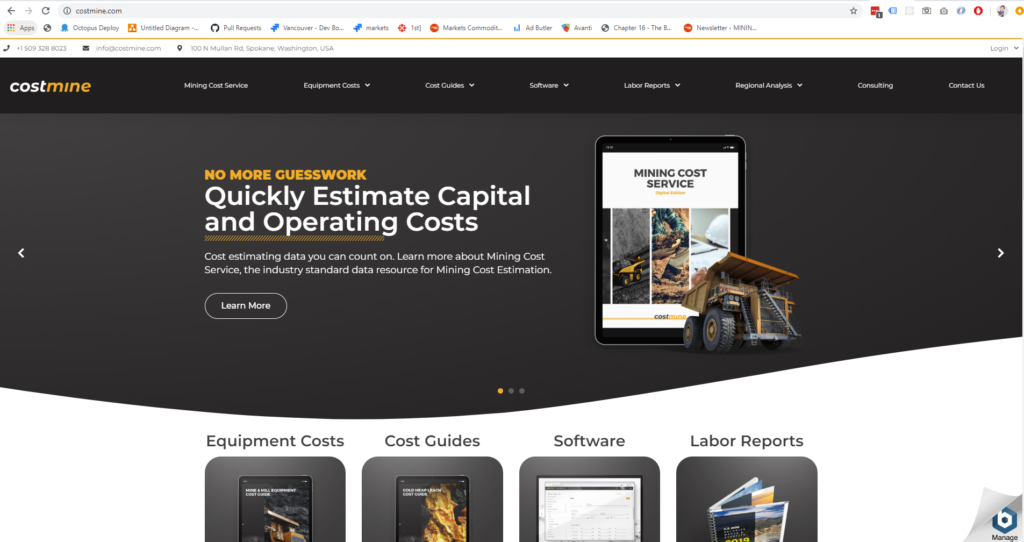 With large-scale deposits hard to find (and even harder to bring into production on time and within budget) much has been made of the sheer size of Kamoa-Kakula, Ivanhoe Mines’ (TSX: IVN; US-OTC: IVPAF) project on the central Africa copper belt straddling the DRC and Zambia.

A recent note by BMO Capital Markets compares Kamoa-Kakula to the world’s 10 largest copper mines based on 2019 production numbers to offer a perspective on the potential of legendary mining financier Robert Friedland’s latest project.

Phase one of three, Kakula, could be up and running in less than a year and according to the definitive feasibility study, (DFS) will average 284,000 tonnes of copper per year for the first 10 years, processing 6.2% copper ore at a pedestrian pace of only six million tonnes per annum.

BMO points out that the Kamoa-Kakula preliminary economic assessment (PEA) only processes 5–35% of annual tonnage and at a grade 4-5% higher than the other large producers: “The unique scale and grade of the Kamoa-Kakula complex will, in our opinion, drive premium valuations for Ivanhoe as the company enters production.”

BMO admits it’s not a fair comparison as none of the other operations are at peak grade or production but “still offers an interesting scale comparison showing the upside potential of the Kamoa-Kakula complex.”

BMO has an outperform rating on Ivanhoe Mines and upped its price target to $10.00 following the DFS. Ivanhoe is also advancing the Platreef PGM-polymetallic development project in South Africa and the Kipushi zinc-copper mine in the DRC.

MINING.COM adapted BMO’s table to calculate the value of the copper in every tonne milled based on Tuesday’s price, but that obviously ignores byproducts, most of which are present at these giant deposits.

Most notably at Freeport-McMoRan’s (NYSE: FCX) Grasberg mine, which glitters in its absence from the 2019 Top 10 ranking as it transitions to an underground operation. By 2022, Grasberg will likely re-enter the ranking at No. 2 in terms of annual production – and thanks to 1.6 million ounces of gold every year – essentially produces copper for free.

This article first appeared in MINING.com.