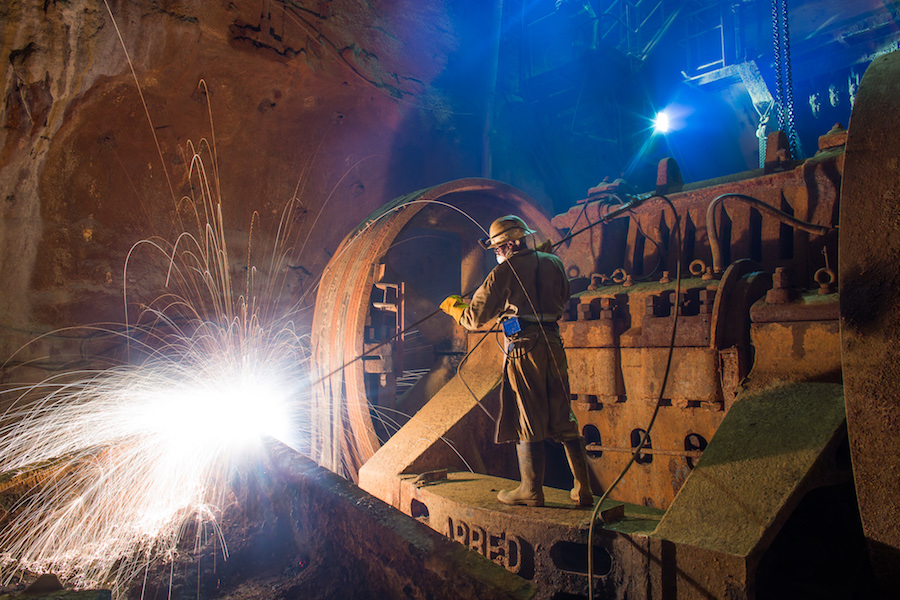 Zijin, China’s No.1 gold producer and Ivanhoe’s partner in the now massive Kamoa-Kakula copper project in the DRC, generated the additional funds by exercising its anti-dilution rights at C$3.98 per share, the Vancouver-based company said.

The combined funds from the two Chinese companies, accounting for more than C$679 million ($503m), will allow Ivanhoe to finance Kakula and Kipushi mine to commercial production, and significantly advance, or achieve, production at the company’s Platreef project in South Africa, it said.

Friedland, who made his fortune from the Voisey’s Bay nickel project in Canada in the 1990s, also said that Zijin’s Chairman Chen Jinghe had been nominated for election to Ivanhoe’s board at its Annual and Special Meeting of Shareholders to be held on June 28.

Ivanhoe Mines has been working on Kamoa-Kakula for ten years. In 2015, its now partner Zijin got on board by acquiring a stake in the company. Citic Metal followed suit last year, becoming Ivanhoe’s largest shareholder.

Friedland has repeatedly stated that Kamoa-Kakula has the potential to become the world’s second-largest copper mine.

According to an independent pre-feasibility study (PFS) released in February, the operation is expected to reach peak annual production of more than 700,000 tonnes of copper.

The proceeds from Zijin and CITIC are expected to be received by the first week of September.