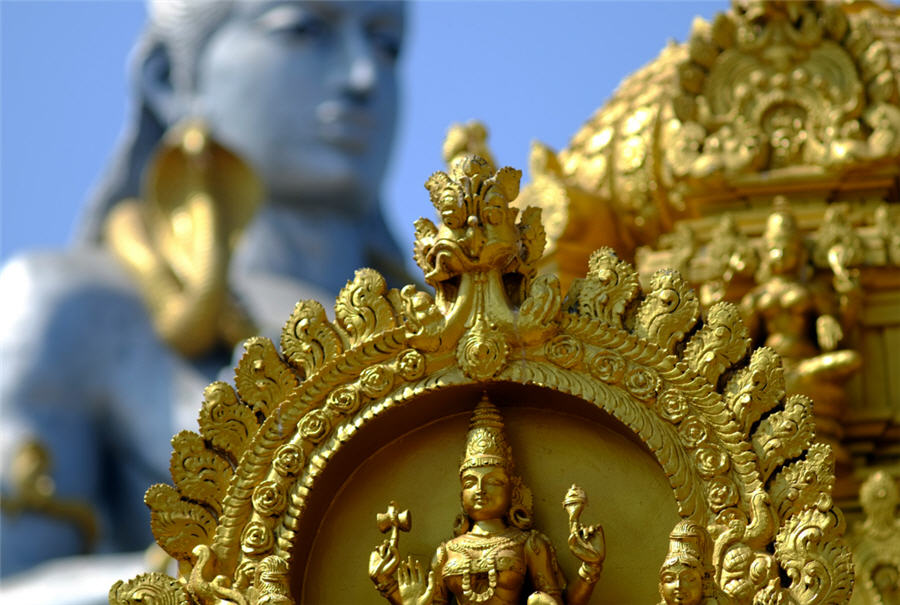 Policy continuity of Modi’s reforms in the mining industry would drive substantial positive changes despite slow implementation, the analysts say. Since coming to power in 2014, the Modi government has enacted a series of liberalising reforms in an attempt to increase foreign investment into the sector.

Modi’s re-election would also safeguard the new National Minerals Policy (NMP) approved in March 2019, according to which the government aims to increase the production of major minerals by 200% in seven years.

The possibility of an opposition win by the Indian National Congress poses risks to Fitch’s forecast, as the party has promised to better enforce the Forest Rights Act in their manifesto.

The results of the election will be released May 23.