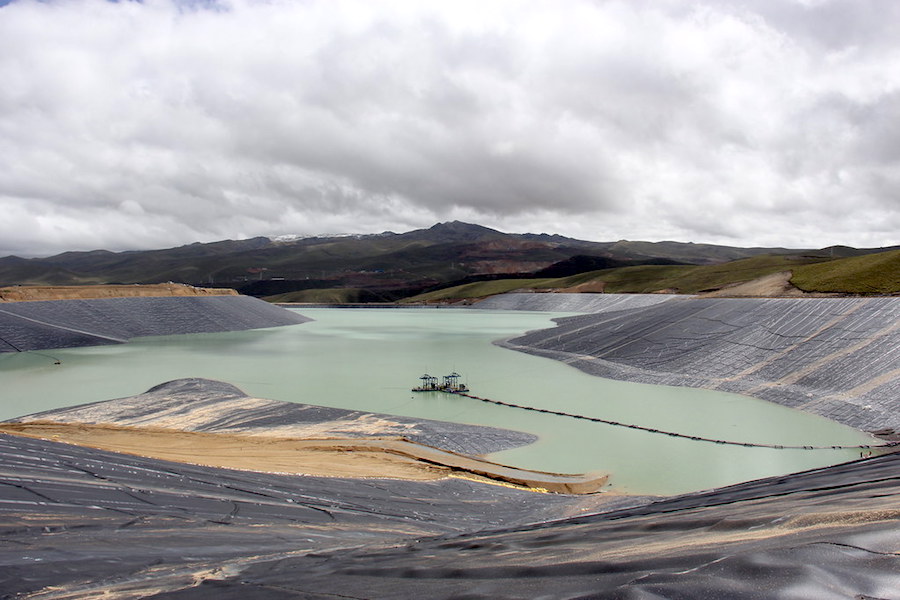 Canada’s Hudbay Minerals’ (TSX, NYSE: HBM) has settled a long-dragged out boardroom battle with its second-largest investor, Waterton Global Resource Management, which had been pushing for replacing the miner’s chief executive officer and overhaul the board.

The announcement comes two weeks after Waterton, which holds about 12% of Hudbay, filed a lawsuit against the base metals producer, in a bid to constrain its ability to solicit proxies during upcoming annual shareholder meeting, scheduled for May 7.

Both companies have agreed on 11 nominees to Hudbay’s board and have also committed to find a successor to Alan Hibben, currently the chair of the Toronto-based miner’s board. After he steps down as chair, Hibben will remain on the board until the 2020 annual meeting of shareholders.

The 11 directors include Hibben and current director Igor Gonzáles, whom Waterton had sought to replace, and Waterton nominees Peter Kukielski and Daniel Muñoz Quintanilla. The rest, including chief executive Alan Hair and David Smith, a Waterton nominee whom Hudbay had already accepted, had not been in dispute.

Much of Waterton’s discontent was triggered by Hudbay’s alleged intention to buy Chile’s Mantos Copper for about C$1 billion ($780 million) last year.

Hudbay mines for zinc and copper, primarily in Canada’s Manitoba province, and also has operations in Peru and Arizona.