Gold-backed ETFs dropped in May — report 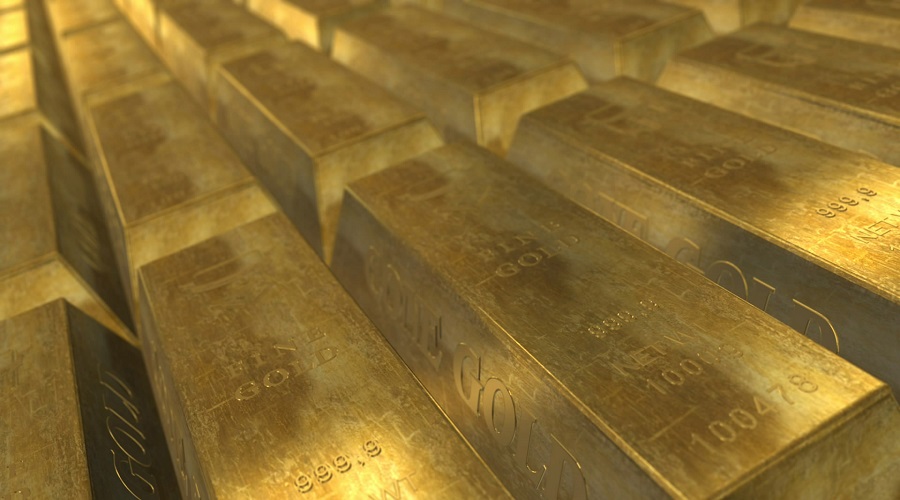 In a recent report, the World Gold Council revealed that holdings in global gold-backed exchange-traded funds (ETFs) fell in May by 2.2 tonnes to 2,421 tonnes, equivalent to $141 million in outflows, as consistent European fund growth was offset by outflows in North America and Asia.

According to the market development organization, May results together with those of February and April have caused global gold-backed ETFs to lose 0.5% in assets so far this year. The loss is equivalent to 19 tonnes, or $535 million.

“This trend was particularly acute in the first half of the month but has reversed to some degree in the past few weeks. Despite the strength in the price of gold, momentum positioning weakened as net longs decreased in COMEX futures and short interest increased in North American funds, likely impacting flows in the products, while gold trading volumes in May increased to $115 billion per day, in line with the 2018 and 2019 averages,” the report reads.

The industry group reports that low-cost gold-backed ETFs in the US, on the other hand, added $90 million in assets, led by SPDR Gold MiniShares and Graniteshares Gold Trust. “Low-cost assets have once again risen to all-time highs of 52 tonnes ($2.2 billion) or growth of 85% over the past year.”

When it comes to Asia, the World Gold Council says the continent’s gold-backed ETFs continued to decline sharply, losing 4.1 tonnes or $171 million. Only this quarter, the region has lost 10% of assets and 17% this year. “Gold rallied 4% in renminbi, and despite the 6% selloff in the local stock market, investors appear to be shifting investments into risky assets,” the report states.

Overall, stock markets across the globe finished May sharply lower due to the continued US/China trade negotiation breakdowns and the surprise announcement that the US plans to impose tariffs on Mexico in the coming weeks.

“And the selloff has continued into June. The risk-off environment created an opportunity for gold to showcase its role as a safe-haven asset. While gold was relatively flat when there were small movements in the stock market over the course of the month, gold was higher by 90bps, on average, each of the days the US stock market was down more than 1%,” the WGC analysis indicates.

According to the Council’s research, gold becomes much more inversely correlated with the stock market during multiple standard deviation moves to the downside. This is why, despite the poor performance through May, an increased risk-off sentiment prompted flows into gold-backed ETFs by the end of the month and at the beginning of June.

In Europe, political uncertainty and a weaker pound sterling have supported inflows in UK-based, gold-backed ETFs that remain near all-time highs. “European gold-backed ETF holdings represent its largest percentage of total global assets in history at 47% of total assets, trailing North America by 3%.”

When it comes to long-term trends, the World Gold Council predicts that strategic holders will continue to add to low-cost gold-backed ETFs, despite bearish positioning in the larger, momentum-driven funds and futures markets.