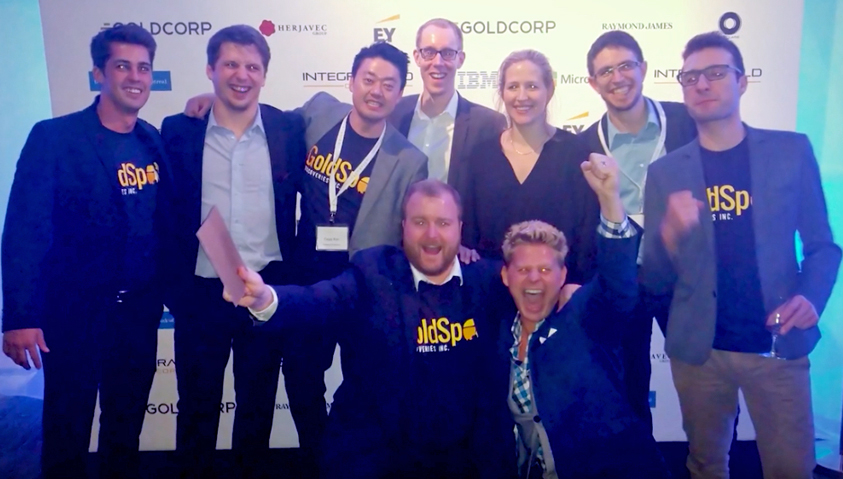 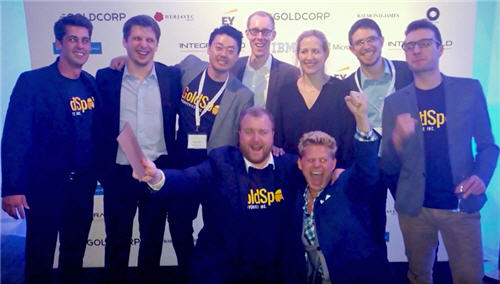 Given the massive amounts of data generated by mineral exploration, using artificial intelligence and machine learning to make discoveries seems like a natural fit for the industry.

Goldspot Discoveries, which listed today on the TSX Venture Exchange under the symbol SPOT, takes a big step forward in use of artificial intelligence in the exploration industry.

The Montreal-based company is barely three years old, but has secured the backing of some of the biggest names in mining, including US Global Investors’ Frank Holmes; Eric Sprott, Rob McEwen, mining financier Triple Flag, and silver giant Hochschild, and also counts Integra Resources and Yamana Gold as early customers.

Denis Laviolette, founder and president of Goldspot, tells MINING.com that crunching geological data to find new deposits or expand discoveries is just one component of its approach.

Goldspot, which, despite its name is mineral-agnostic, pools what it learns from the geoscience data with capital market information, macro-economic inputs, company specific data and insights into management teams to identify investment targets.

Laviolette says there is enough information in the public domain, especially in places like Canada, for its AI-driven process. The mountains of data interpreted, combined with the expertise of Goldspot’s 23-person team, including six Ph.D’s, can then identify the juniors best poised to make discoveries.

The company has $10m in the bank and part of its strategy is to invest in juniors, use its technology to develop exploration targets and acquire royalties. Goldspot has also inked a partnership with Triple Flag to co-invest in these targets.

Goldspot’s incorporation of management data into its decision-making engine is an interesting one. Laviolette says a central consideration when assessing leadership at potential investments is management’s access to capital – a measure of industry respect. But it cuts both ways – some companies may be overvalued because of management’s ability to market themselves and attract capital, beyond what the quality or value of the company’s assets are.