Delrey to start exploring three vanadium properties in BC 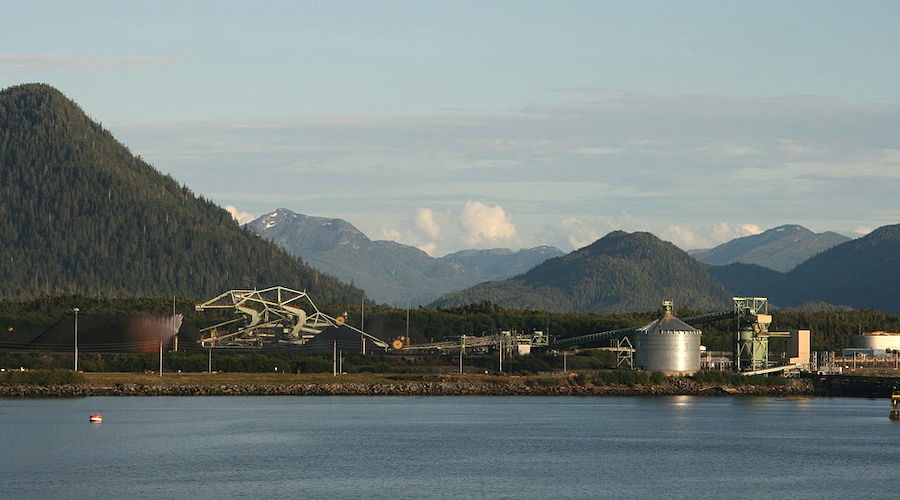 Delrey Metals (CSE: DLRY) announced that it has mobilized a team of exploration geologists and samplers to its wholly-owned Star, Porcher and Blackie properties located near Prince Rupert, British Columbia.

In a press release, Delrey said the crew will be ground-truthing several kilometre-scale, high amplitude magnetic anomalies highlighted by the recently completed high-resolution geophysical surveys on its projects.

“The magnetic anomalies are interpreted to be caused by accumulations of magnetite in the host gabbros, which may potentially host concentrations of iron, titanium and vanadium mineralization,” the company’s media statement reads. “The magnetic highs are coincident with anomalous vanadium up to 158 ppm in stream sediment samples collected by the BC Geological Survey. The majority of the anomalies are favourably located near tidewater or along active logging roads, allowing for good access for sampling crews. Bedrock exposures in these anomalous areas will be extensively sampled on all three properties.”

According to Delrey, low snowpack and milder conditions along BC’s northern coast allowed them to begin exploring the assets in a relatively short timeframe after acquiring them.

Describing the projects, the Vancouver-based miner said Blackie is a 1,213-hectare property located 96 kilometres south-southwest of Prince Rupert. The property is centered on a large gabbroic body hosting iron-titanium-vanadium mineralization within massive titaniferous magnetite with historic bedrock samples assaying as high as 2.14% V2O5.

Porcher, on the other hand, is a 3,525-hectare property located 38 kilometres south-southwest of Prince Rupert and centered on two north-south trending gabbroic dykes hosting iron-titanium-vanadium mineralization within titaniferous magnetite with historic concentrate grades assaying as high as 0.84% V2O5.

Star is a 4,618-hectare property located 27 kilometres south-southwest of Prince Rupert. It encompasses several strong magnetic anomalies which are drained by highly anomalous vanadium in streams, up to 158ppm, sampled in 2000 as part of the British Columbia Geological Survey’s Regional Geochemical Survey (RGS) program.