Delrey moves ahead with acquisition of vanadium property in Newfoundland 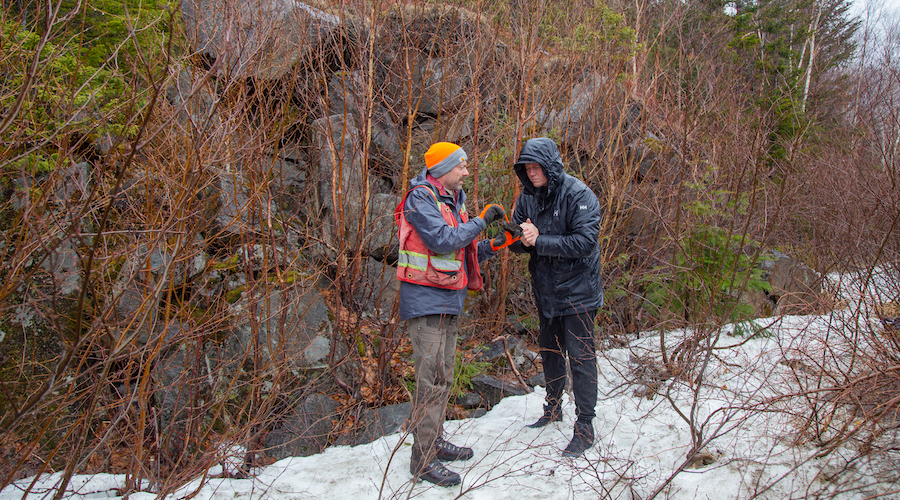 Delrey Metals (CSE: DLRY) announced this week that it entered into a definitive property option agreement with respect to the right and option to acquire an 80% interest in and to certain mineral licences which comprise the Four Corners project in Newfoundland and Labrador.

Delrey’s deal, which was initially made public back in March, is with Triple Nine Resources.

In a press release, the miner said that the reasons behind the acquisition are, among others, the fact that SRK Consulting reported positive vanadium recoveries of over 90% in preliminary metallurgical tests, and the fact that there is strong, drill-defined vanadium mineralization at the Keating Hill East zone of the property, with a potential strike length in excess of 4.5 kilometers, as well as four other Fe-Ti-V mineralized zones on the project which have never been drill tested.

Four Corners is a 5,157-hectare property located 25 kilometres east of the town of Stephenville. The area is host to vanadium enriched titaniferous magnetite mineralization which, according to its current owners, shows encouraging historical evidence for significant and consistent vanadium accumulations.

“We have a plan in place to move quickly on unlocking the projects value through systematic exploration, while taking advantage of the excitement and increased interest within the vanadium and iron ore sectors,” Morgan Good, president and CEO of Delrey, said in the media statement.” The Keating Hill East Zone in particular, as well as the four other high priority target zones on the property, will be the exploration focus for the 2019 season.”

In order to exercise the option and acquire up to an 80% interest in the Four Corners, Delrey has to pay the optionor an aggregate cash payment of $450,000, issue an aggregate of 12 million common shares in the capital of the company, and spend $5 million in exploration work on the property.

Upon the exercise of the option, the Vancouver-based miner will also have to form a joint venture with Triple Nine Resources.