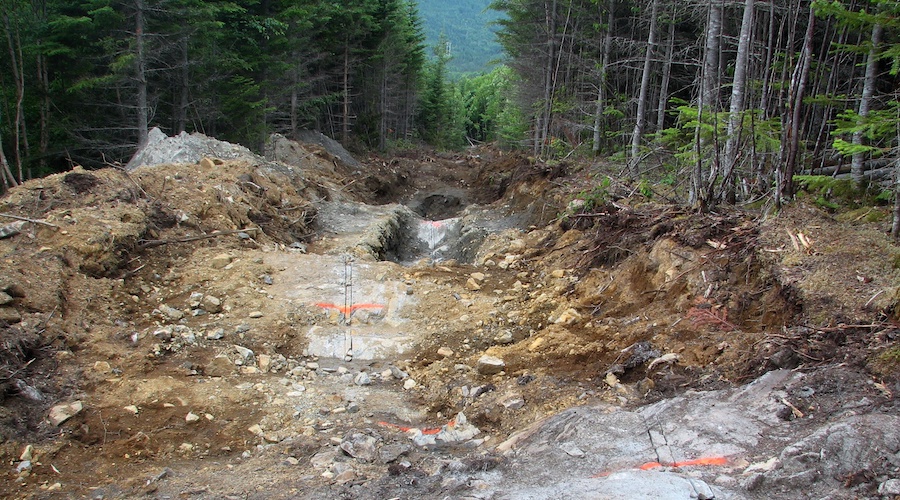 Most notably, the fusion assays returned, on average, 21% higher V205 (ranging from a 14% to 28% increase). Recoveries of iron and titanium were also higher using the fusion method.

Going forward, lithium metaborate fusion will be the preferred assay technique it will use for an upcoming drill program at Four Corners, the company says. Delrey believes this method has the ability to unlock additional vanadium potential at the project.

Four Corners covers 7,655 hectares in southwestern Newfoundland and Labrador, 25 km east of the town of Stephenville. It hosts a large vanadium-enriched deposit based historic drilling and government mapping, with several other zones yet to be tested. Delrey Metals recently acquired an 80% interest in the project.