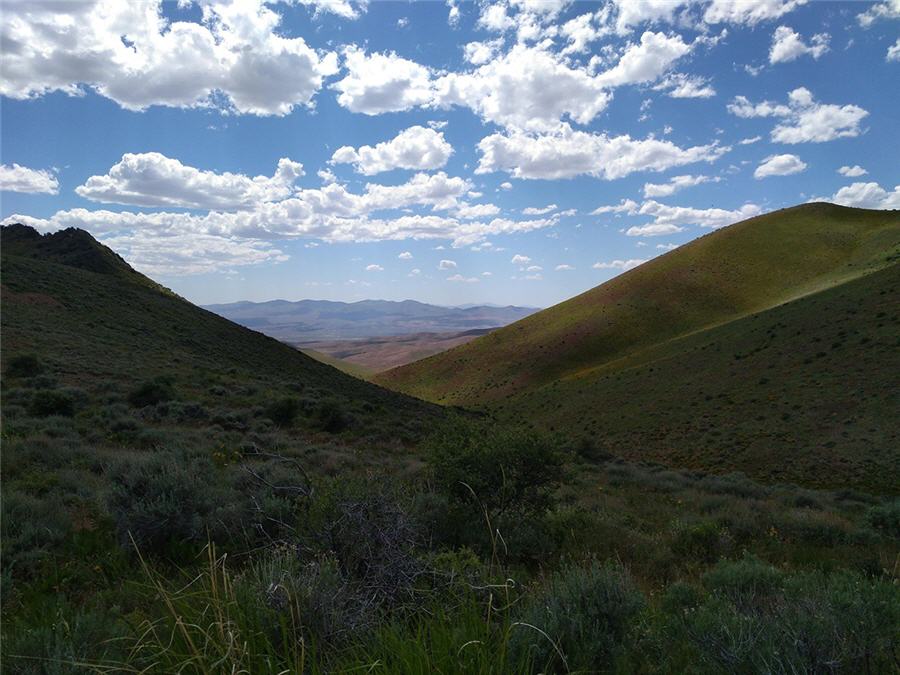 The funds will be used to conduct further drilling at Contact Gold’s flagship Pony Creek project in Elko County, Nevada, as well as to explore other properties, the said miner said.

Contact Gold currently holds an approximately 200 sqkm. land package in Nevada. The Pony Creek project, located on the Carlin trend and to the south of Gold Standard Ventures’ Railroad-Pinion project, is underexplored with several exploration targets already identified. Its two other main projects – North Star and Dixie Flats – are also on the Carlin trend, the latter of which is in close proximity to Newmont’s Emigrant mine and contains historical drill intercepts.