Gecamines, the Democratic Republic of Congo’s state-owned copper producer, said on Wednesday it “strongly opposes” Lundin Mining’s (TSX:LUN) decision to sell its 24% stake in the Tenke Fungurume mine to a Chinese private equity firm.

The firm, which owns 20% of the copper mine, one of the world’s largest, said Lundin’s move did not take into account Gecamines’ rights. The state-owned firm argues it has a pre-emptive right to buy the stake, Reuters reports.

In May, joint-venture partner Freeport-McMoRan (NYSE:FCX) signed a deal to sell its 56% holding in the project to China Molybdenum (CMOC) for up to $2.65 billion, a crucial part in the Phoenix-based company’s debt reduction plan.

The Canadian miner was left with no options but to either allow such deal to proceed, supplant the offer, or sell its stake, as it has chosen to do.

As a result, the copper, nickel and zinc miner said Tuesday it could also get up to $51.4 million based on the average prices of copper and cobalt during a 24-month period beginning Jan. 1, 2018.

Congo is one of the world’s top copper producers, but international companies rather than Gecamines mine most of the industrial metal. The state-owned miner has long argued that it wants to change that by working with foreign investors to develop new projects.

Earlier this month, the chairman of the board Albert Yuma Mulimbi told Financial Times (subs. required) he wanted to return Gecamines to what it was in the 1980s — one of the world’s largest miners thanks to its partnerships with foreign investors. The company, in fact, aims to produce 125,000 tonnes of copper a year in three years, significantly up from the 19,000 tonnes it generated in 2015.

Tenke, which cost $3 billion to build, holds one of the world’s largest known copper resources. The high-grade mine that last year produced 203,965 tonnes of the red metal and just over 16,000 tonnes of cobalt. 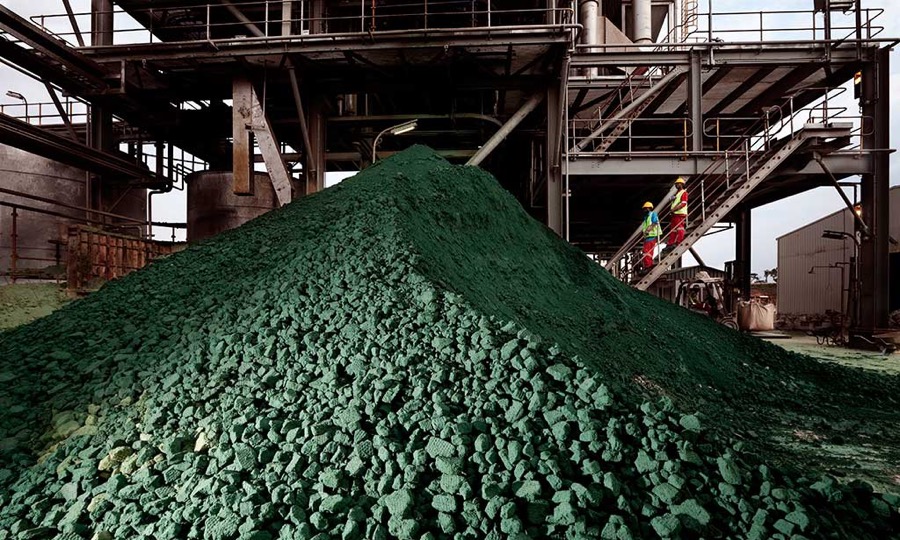