The company described a process that evokes the industry standard of using a series of evaporation ponds.

The country produced 96,053 tonnes of the white metal, which… 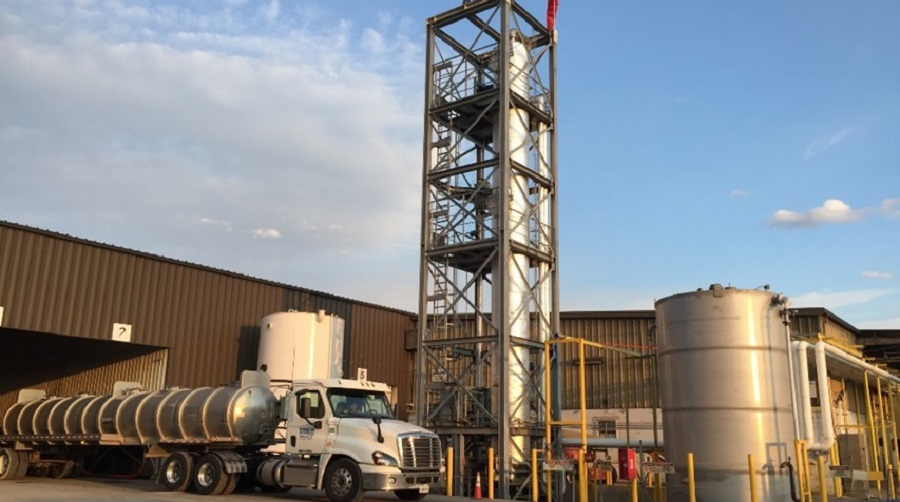 The system will be deployed at Eureka’s Standing Stone advanced… 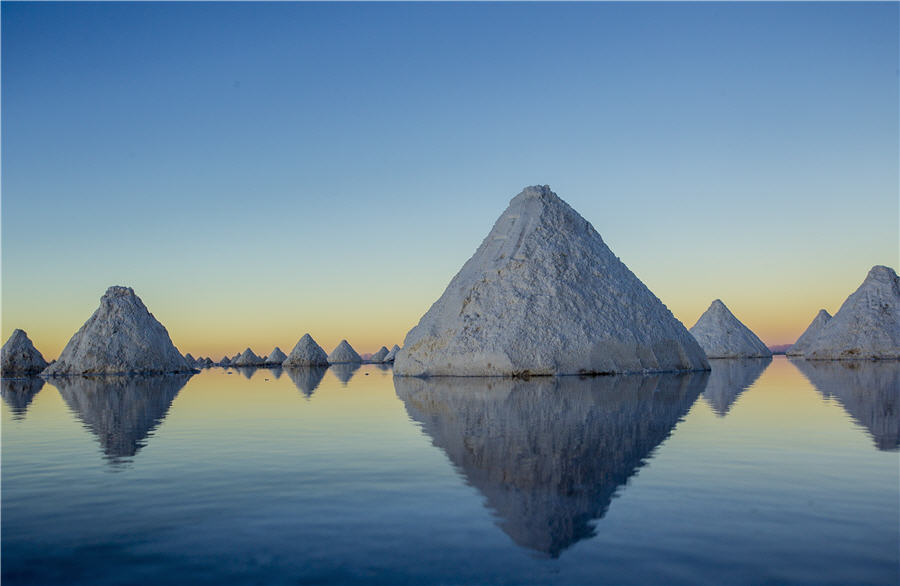 The LME said in a statement to Reuters that it…

Orocobre Limited (TSX:ORL)(ASX:ORE) is pleased to report that it has produced battery grade lithium carbonate from Salar de Olaroz brines. Orocobre's analysis shows that the lithium carbonate is of greater than 99.9% purity* and of higher purity than the specifications for battery grade material sold by existing producers. This material was produced by refining a lower purity product previously produced at the company's facilities at Olaroz with recirculated brines. As such, the Company considers the material to be representative of what could be expected in commercial production.
Michael Allan McCrae | April 7, 2011 | 11:21 pm

Canada Lithium said today it will have to take another look at a resource estimate it used to fund a Can$202-million open pit mine in Quebec. The company said that it was unable to reconcile its own results with a previously announced 43-101-compliant report dated Oct. 28, 2010. In January the company raised Can$110 million via a bought-deal financing.
Michael Allan McCrae | March 1, 2011 | 7:08 am

Don't look now, but vanadium demand is ramping up, according to Jon Hykawy, head of global research with Toronto-based Byron Capital Markets. Vanadium is mostly used to strengthen steel, but the metal could see its demand dramatically increase if battery manufacturers start using it to boost power output in lithium-vanadium cells. In this exclusive interview with The Gold Report, Jon talks about some potential demand drivers for vanadium and some companies looking to capitalize on the impending boost in vanadium use.
The Gold Report | January 17, 2011 | 11:46 am