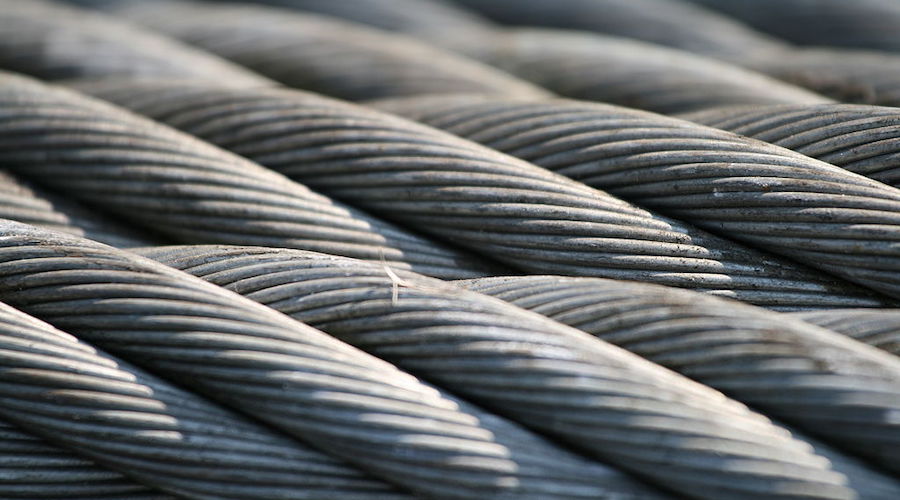 China’s Iron and Steel Association said on Sunday the industry faces ongoing risks from excess capacity, as well as sluggish demand and increased raw material costs that could squeeze profits.

The country’s sprawling steel sector, which has cut 150 million tonnes of steel production over the past three years, was “far from achieving its tasks” amid Beijing’s supply-side reforms, the association said in an online statement.

Some companies were looking to boost output, turn out low-grade steel and use cheaper but more polluting induction furnaces, it said, adding that fixed asset investment in the ferrous metal refinery and processing industry rose 30.6 percent in the first quarter.

The industry should work to avoid any illicit increase in new capacity, reduce leverage and push forward with the restructuring of “zombie firms”, the association said.

“Keeping the balance between demand and supply is a key premise for maintaining the stabilization of the steel market,” it said.

It forecast weaker demand for iron and steel due to structural changes in the world’s second-largest economy, and said the industry would not be able to sustain high production growth, which saw crude steel output jump 9.9 percent in the first quarter.

A sharp rise in the price of raw materials in the first quarter, when imported iron ore rose from $60 a tonne to $90 a tonne, had also significantly squeezed industry profitability.

The sector is also at the centre of the government’s efforts to curb pollution, although complying with stricter standards could raise production costs and hurt profitability, it said.

The association also urged banks to remove restrictions on lending to the industry to help companies obtain financing and lower their costs.