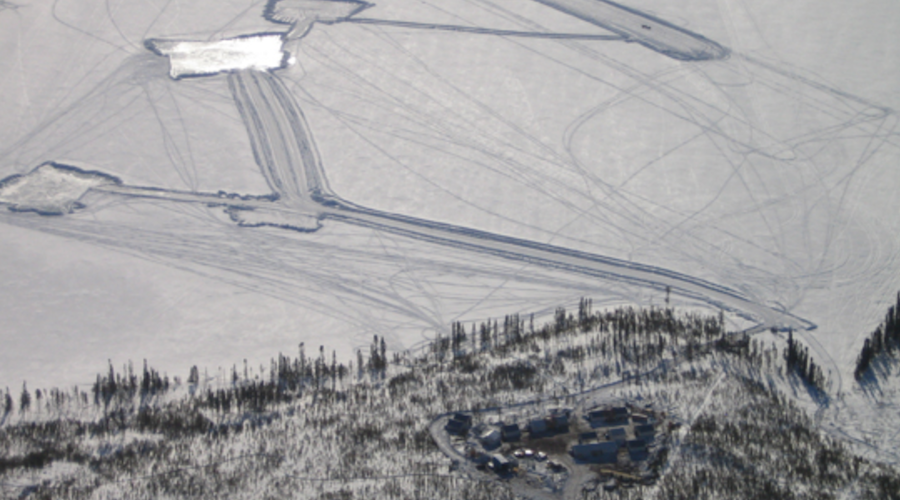 In a press release, the miner said that the program is intended to locate high-grade uranium hosted in faults along the C10 horizon, the major regional fault structure.

According to CanAlaska, two previous drill holes intersected high-grade uranium — up to 5% U3O8 – just west of the projection of the C10 horizon and near the unconformity contact.

“CanAlaska believes the controlling structure of this high-grade mineralization has yet to be intersected in drilling,” the miner’s media statement reads.

The Vancouver-based company also said that the summer drill program follows on the three-year target definition by Cameco’s drill team. In that campaign, 10 holes were drilled along a 1.6 kilometre long stretch of Grid 5 and included three significant uranium mineralized drill holes.

“The wide spaced drilling also mapped an extensive zone of intense fluid alteration extending into the sandstone above the unconformity with basement rocks. The alteration rises 700 metres above the unconformity and is marked by broad halos of uranium, boron, arsenic and accompanying base metals, typical environments of major uranium deposits in the Athabasca Basin,” the press brief states.

West McArthur is located in the Athabasca Basin in Saskatchewan and lies between 6 and 30 kilometres west of the McArthur River mine, which produced 225.5 million pounds U3O8 grading 13.5% U3O8 per tonne from 2000 to 2012.