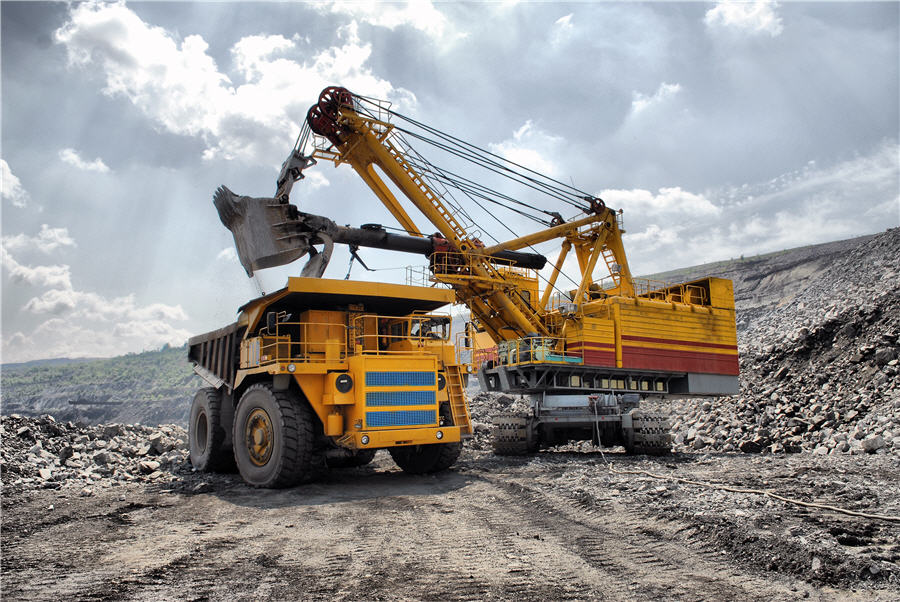 British Columbia’s top mining companies have been on a roller-coaster ride over the past five years, according to data compiled for Business in Vancouver’s Biggest Mining Companies in B.C. list.

The average net income for the top 20 mining companies in 2015 dropped by $488 million. Their median income declined $169 million

Since 2015, the average net income of the top mining companies has grown continuously. But while their median net income has recovered from its 2015 low, it is edging dangerously close to its previous low, falling 90% to $7.5 million in 2018 from $73.9 million in 2017.

The large increases in average net income were largely driven by Goldcorp’s massive growth of more than $10 billion over the past four years. It increased from a $5.32 billion loss in 2015 to $5.38 billion in net income in 2019.

For example, despite Goldcorp’s large net income increase, the company’s revenue, which peaked in 2015, has fallen since then.

Turquoise Hill Resources Ltd.’s (TSX:TRQ) (No. 4) net income has also grown while its revenue has dropped.

(This article first appeared in Business in Vancouver)