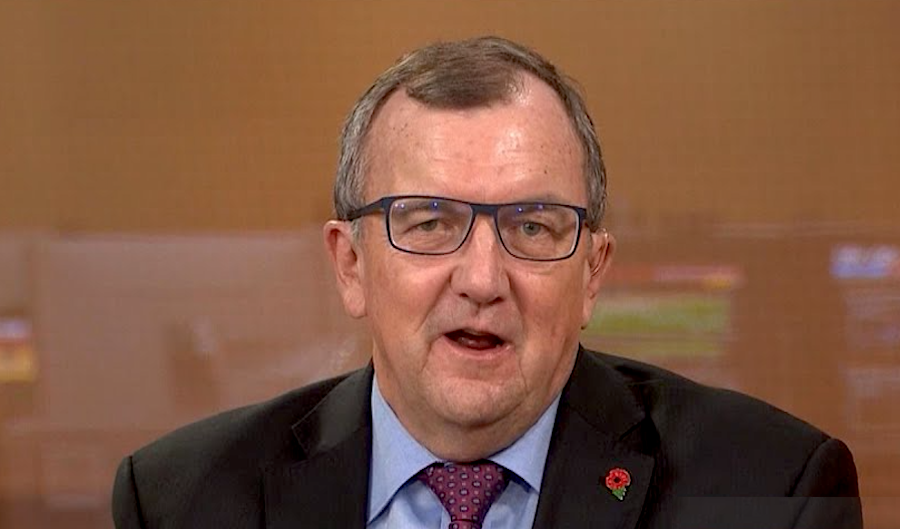 Barrick Gold’s (TSX:ABX)(NYSE:GOLD) chief executive, Mark Bristow, said the company’s bid for its 64%-owned Acacia Mining (LON:ACA) is an “appropriate” and “elegant” solution to the long-running row over outstanding tax claims that has hit the African miner’s bottom-line.

The $285-million offer, considered by some analysts and Acacia’s minority shareholders as low, would see the world’s second largest gold miner buying the remaining 35% of Acacia it does not already own, at a discount.

“We’re not trying to exploit any particular situation,” Bristow told Bloomberg. “At the end of the day we do believe it’s a well-considered, fair and proper proposal that should be taken seriously.”

The proposed takeover, said Barrick last week, was made after realizing that the government of Tanzania was not prepared to deal directly with Acacia to settle their differences.

Acacia, the African country’s No.1 gold producer, has been embroiled in a battle with Tanzania since 2017, when the  government banned exports of unprocessed metal and slapped it with a $190 billion tax bill— equal to almost two centuries worth of revenue.

The company was also forced to cut output by a third from two of its three mines in the country — Bulyanhulu and Buzwag.

Since then, the relationship between Barrick and Acacia has been strained and progress moving an agreement forward has been “almost impossible,” Bristow acknowledged earlier this month.

“It’s a tragedy,” he said. “We’re dealing with a complete breakdown of relationships.”

For about two years, Barrick has been leading negotiations with President John Magufuli’s administration, first under executive chairman John Thornton and, more recently, under Bristow.

The South African geologist, who spent decades finding and building his own mines in Africa, has been considered by many analysts as the only one who could effectively end the never-ending row.

A framework deal reached in February proposed that Acacia would pay $300 million to settle the tax claims and agree to split returns from operations with the country going forward. But Acacia has maintained its position that before approving any agreement its board should review it first.

“In our opinion, the bid value reflects the $300 million tax payment that has been negotiated between Barrick and the government of Tanzania, which becomes payable once a resolution is ratified,” Jefferies’ analysts wrote last week.

Acacia, which has said that much of the tax dispute stems from the period when the Canadian mining giant fully owned it, has sought to resolve some of its issues with Tanzania through international arbitration.

According to sources close to the matter, Barrick may choose to postpone any decisions on the proposed takeover until then.

With files from Bloomberg