Barrick Gold considers $1B expansion of Pueblo Viejo mine 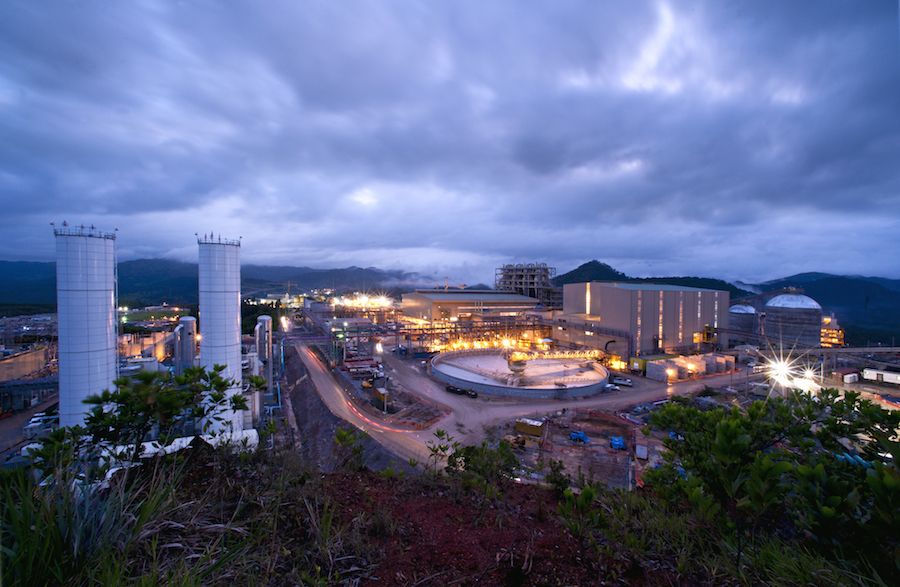 The Pueblo Viejo gold mine is operated by a joint venture between Barrick (60%) and Newmont Goldcorp (40%). (Image courtesy of Barrick Gold.)

Canada’s Barrick Gold (TSX:ABX)(NYSE:GOLD), the world’s second largest producer of the precious metal, said it was considering a $1 billion expansion of its Pueblo Viejo mine in the Dominican Republic in a 60-40 joint venture with Newmont Goldcorp (NYSE: NEM)(TSX: NGT).

Having recommitted Barrick to its Latin American portfolio earlier this year, president and CEO Mark Bristow said the company expected to complete in 2020 a feasibility study for the expansion of the gold mine, already a “tier one” asset.

The project includes an expansion of Pueblo Viejo’s processing plant and tailings capacity and it has the potential to extend the life of the mine into the 2030s and beyond.

“We look forward to continue making a significant and growing contribution to our communities and other stakeholders and to unlocking the enormous value of its mineral potential while addressing the historical third-party environmental issues,” Bristow said in the statement.

Bristow noted that Barrick and its JV partners had already invested $5.2 billion in Pueblo Viejo, which represented about 20% of the total foreign direct investment in the Central American country over the past 10 years.