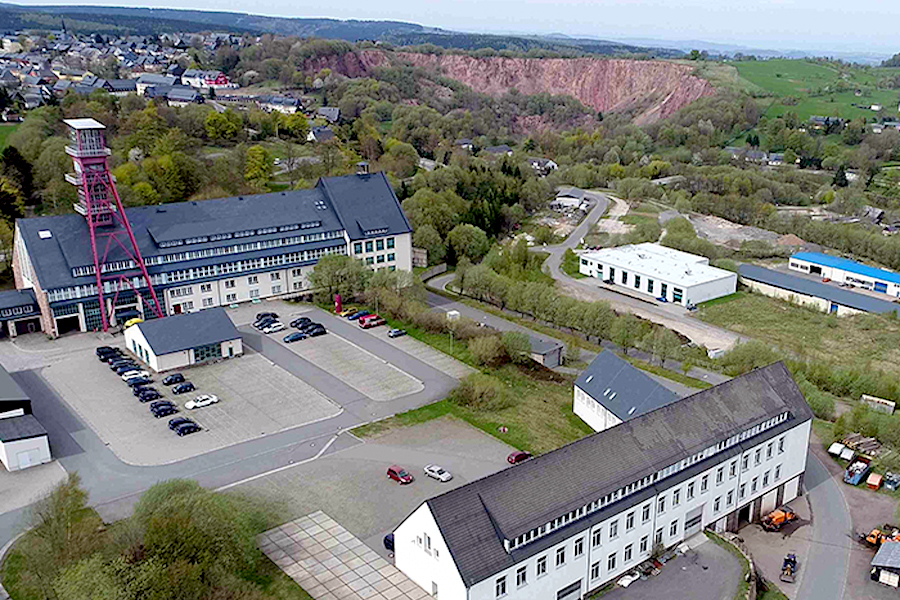 The Zinnwald lithium project is located about 35km south-east of Dresden, in eastern Germany. (Image courtesy of Deutsche Lithium.)

Exploration and development company Bacanora Lithium (LON:BCN) is expanding its footprint in Germany after securing another five-year exploration licence this week in the Erzgebirge (meaning Ore Mountain) region of Saxony, Germany.

The company’s 50%-owned subsidiary Deutsche Lithium will conduct exploration on the Altenberg Licence, which covers around 42 square km.

The new licence completely encloses Bacanora’s Zinnwald lithium proposed mine, and the company believes that the new acreage could significantly add to life-of-mine of the project.

Altenberg is part of the same geological formation Zinnwald, an area that was explored and mined historically for tin, tungsten and lithium.

The miner, best-known for the Sonora lithium project in Mexico, is currently working on the feasibility study for Zinnwald, which is expected to be completed in the second quarter of the year. Bacanora is evaluating the production of higher value downstream lithium products for the European automotive and battery sectors.

The company has been talking to financial advisors and strategic partners about potentially spinning off Deutsche Lithium and listing it separately to help fund the construction of  Zinnwald.

Growing its German asset is just one of Bacanora’s latest milestones in the past years. In 2015, the firm and its joint-venture partner Rare Earth Minerals (LON:REM) signed a conditional agreement with Tesla Motors (NASDAQ: TSLA) to supply the electric cars and energy storage products company with lithium hydroxide from the Sonora project.

In May 2017, the company secured an $11 million investment from Blackrock. Earlier in the year, it inked a long-term supply deal with Japan’s Hanwa Corporation, which will see the Tokyo-based trader acquire up to 100% of the output coming from Sonora. And in November, it secured access and surface rights for the touted Mexican project.

The company, however, is yet to secure financing to begin construction at Sonora, which is expected to produce 35,000 tonnes of the coveted commodity per year. The plan is commissioning an initial 17,500- tonnes lithium carbonate operation and starting production in the second half of 2021.

The operation will process lithium clay, which is softer and cheaper to treat than the hard rock typically mined in Australia and China.

The market seems to have renewed confidence. Though Bacanora’s shares are down more than 70% since they started trading about a year ago, at a time when lithium prices were close to historic-high levels, the company’s stock jumped 47% last week, after announcing it was in discussions with potential investors.