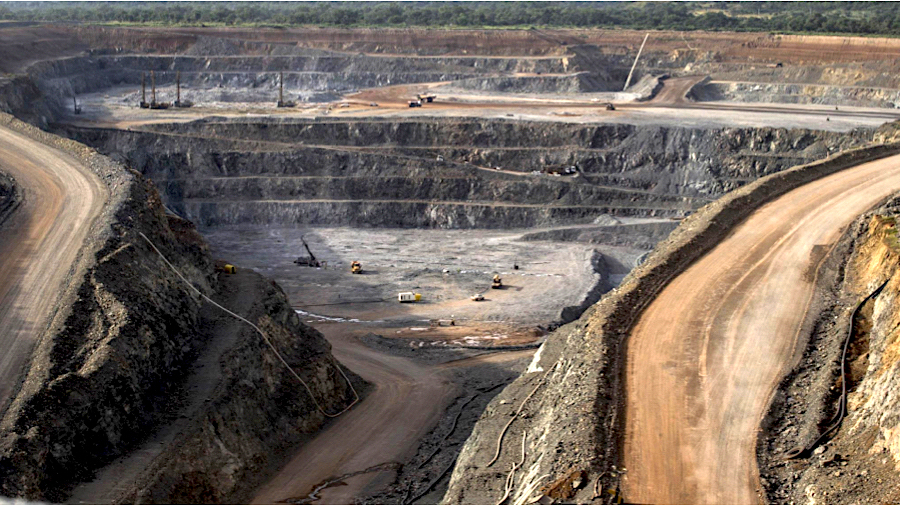 Fekola is located near Mali’s border with Senegal, and about 520 kms from the country’s capital, Bamako. (Image courtesy of B2Gold presentation.)

Mid-tier Canadian miner B2Gold (TSX:BTO)(NYSE: BTG) will invest $50 million into expanding its 80%-owned Fekola mine in southwestern Mali, which would allow the operation to churn out 5 million ounces of gold over the new mine life of 12 years.

The decision comes as the results of a preliminary expansion assessment (PEA), published on May 10, recommended extending the mine’s fleet and upgrading the existing plant to process an additional 1.5-million tonnes a year.

Vancouver-based B2Gold, which poured first gold at Fekola in late 2017, said half of the total capital needed will be spent in this year with the remaining half in 2020. It also said it expected to recover the full investment in less than a year.

In 2018, its first full year of commercial production, Fekola exceeded expectations, producing 439,068 ounces of gold, while B2Gold expected a maximum of 430,000 ounces.

B2Gold said it continued to further optimize the PEA and expected to incorporate those results into an updated study, which will be available in the final quarter of the year.

Fekola is located near Mali’s border with Senegal, and about 520 km from the country’s capital, Bamako. The country’s government owns the reminding 20%.