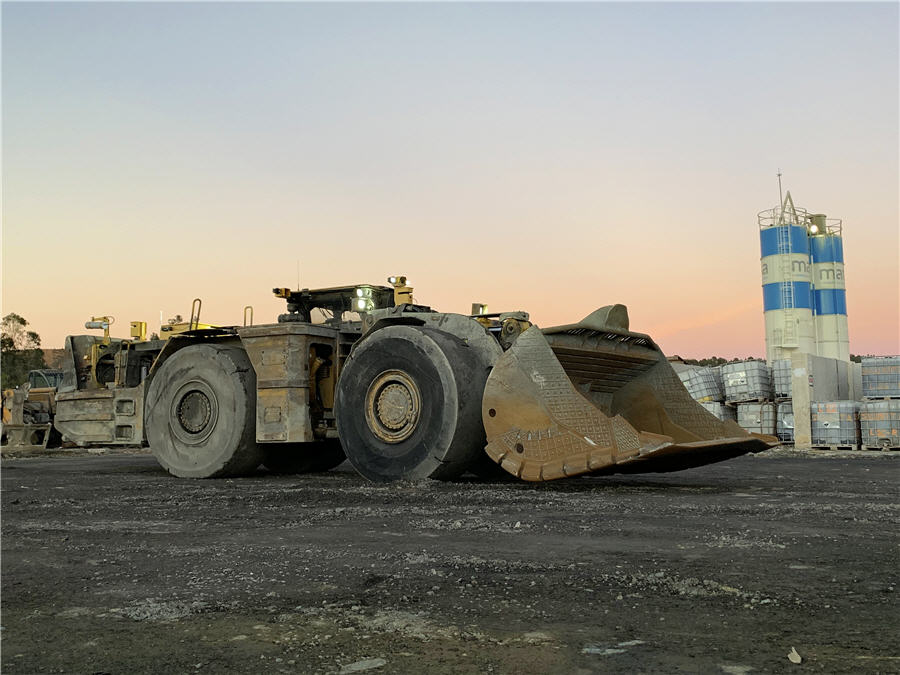 RCT has finished a major automation project at Matsa Resources’ Aguas Teñidas and Magdalena mines in the Huelva province of Spain.

The Sandvik loaders can operate on a digital network via RCT’s area access cabinets which act as an extension of the automation Centre and interfaces between the work areas and the machines.

This instalment builds on a previous project to mount ControlMaster teleremote and guidance automation solutions on three of the site’s CAT R2900G underground loaders which operated on an analogue network via two surface control stations.

Guidance Automation solution means machines can tram between two predetermined points on a mine site with the simple push of a button by operators who also receive real-time information including machine speed, RPM, direction, pitch and roll.