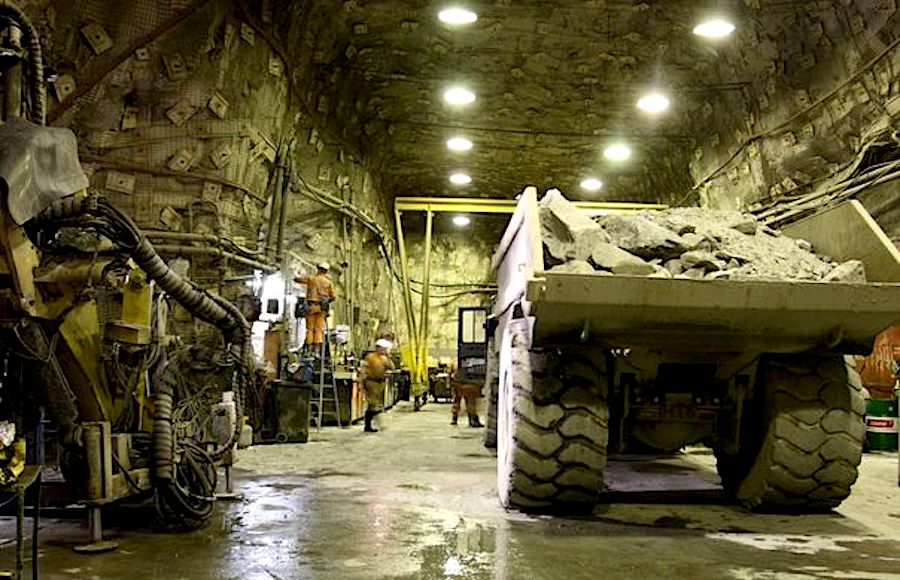 The underground mine, located in the state of New South Wales, produced 48,000 tonnes of copper concentrate last year. (Image courtesy of CSA Mine.)

Australian exploration and development Aurelia Metals (ASX:AMI) said on Thursday it was no longer discussing with miner and commodities trader Glencore (LON: GLEN) a possible acquisition of the Swiss company’s CSA copper mine.

The New South Wales-based miner is the second since April to back off from plans to buy the operation.

Fellow copper junior Aeris Resources (ASX: AIS) had offered Glencore $575 million in March for the operation, but the parties were unable to reach an agreement.

News of Aurelia abandoning the plan to buy the underground CSA mine comes on the heels of managing director and chief executive Jim Simpson’s sudden exit last month.

His last public comments were on an April 23 investor call, where he said his company was not interested in buying CSA at the price tag offered by Aeris Resources.

”We saw the price that was put up by Aeris as well over what we would pay,” he said as quoted by AFR.

Shortly after, the company issued a statement saying the mine was a “strategic fit” for Aeris and that talks with Glencore were ongoing.

The CSA mine, located in the state of New South Wales, produced 48,000 tonnes of copper concentrate last year. It has a productive life of five years and ore reserves to last around ten, according to Glencore’s reserves and resources report.

The Swiss firm is looking to raise $1 billion from sales of non-core assets this year to boost its $2 billion share buyback program.