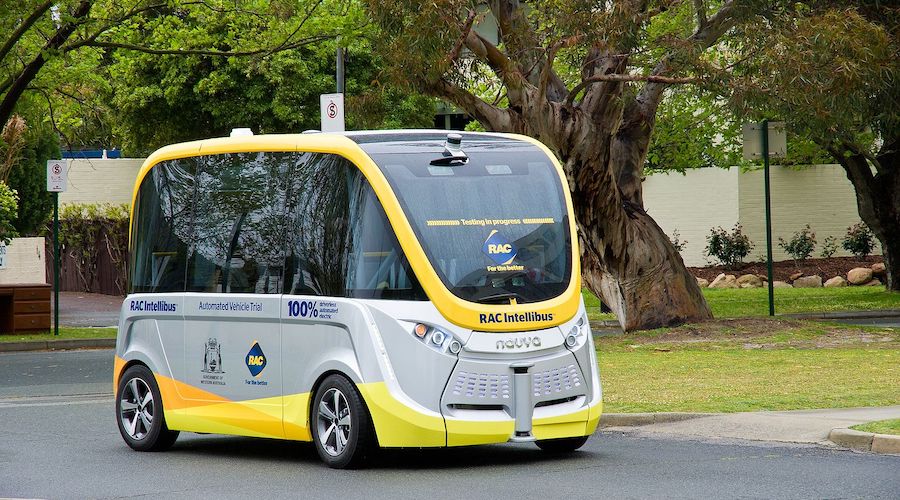 CRC is a national collaboration between 58 industry, government and research partners, together pitching in additional A$28 million. Tianqi Lithium, BHP, Nickel West, Cobalt Blue and Pilbara Metals are among the partners.

According to the university, the goal is to address existing gaps in the country’s capacity to respond to a predicted growth in the battery industry by creating opportunities in all the areas connected to the sector, from mining and processing to manufacturing and deployment in households, businesses, and communities.

“The Future Battery Industries CRC will investigate opportunities for greater efficiencies in the extraction and refinement of battery minerals, including facilitating the steps beyond mining and concentrate production to cathode production and the manufacture and testing of battery components and systems,” Future Chair Tim Shanahan said in a press release. “Given Australia’s abundant resources of battery minerals and world-class resources sector, the potential to promote the nation’s premium-quality, ethically sourced and safe battery minerals and metals through forensic-accredited and traceable sources will also be investigated, paving the way for Australia to position itself as a global leader in the international battery value chain.”

Reacting to the announcement, the Minerals Council of Australia issued a statement saying the initiative is crucial for the country’s future.