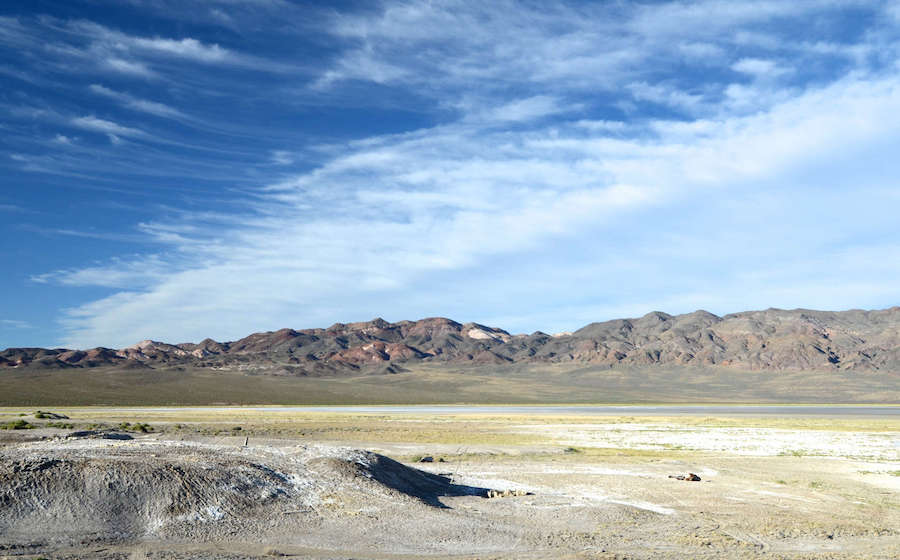 The Vancouver-based miner, which is currently exploring and developing two lithium projects in Nevada, said Extinction Ridge was a “high-quality” exploration asset whose location would allow American lithium to conduct exploration programs concurrent with its operations in the area.

“Although we have yet to decide the role this asset will play within our longer term asset strategy, its location, acquisition cost and surface exploration results, presented a decisive project opportunity to be seized,” chief executive Mike Kobler said in a statement.

Vanadium, named after the Norse god of beauty Vanadis, was only isolated in metallic form in the second half of the 19th century.

But its properties, particularly its capacity to strengthen steel, were quickly appreciated. Henry Ford’s Model T car used the metal in its steel alloy chassis.

Now the metal is increasingly being used in clean energy solutions. The vanadium redox flow battery (VRFB) is a breakthrough technology in energy storage, a fast-growing component of the infrastructure needed to accommodate the global shift to renewable energy.

Vanadium is also on the U.S. National Security List as being a critical mineral to the economic and national security of the country and Europe.